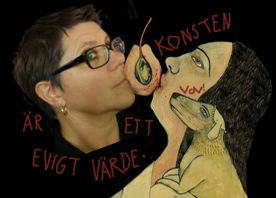 “I'm a storyteller in visual art. I love visual art for being so accessible to us all, as doers and beholders, without demanding vast theoretical studies in art history or philosphy. You can be an artist by using your own lived experiences and communicate them freely without exposing your inner life. There is a widely spread notion that a picture from someones artistic work would let you know something about the artist, maybe even give an imprint of the artist´s soul. That´s not true of course. You don´t get to know anything about the artist. But when you get to see really good art, you might get to know something about yourself..." Nina Bondesson 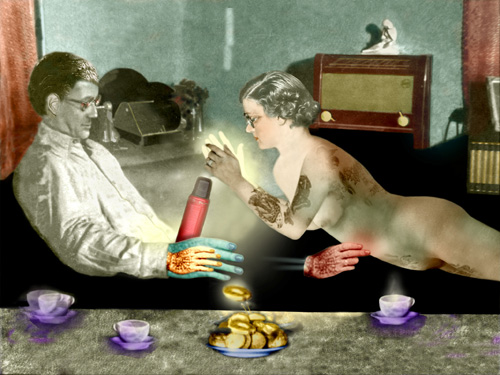 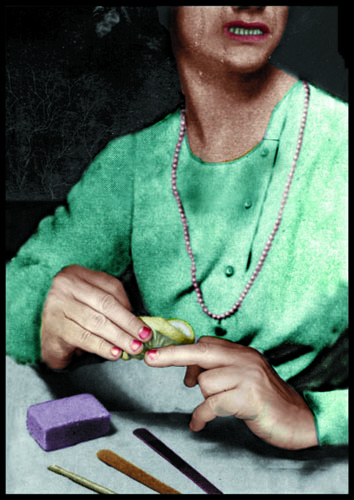