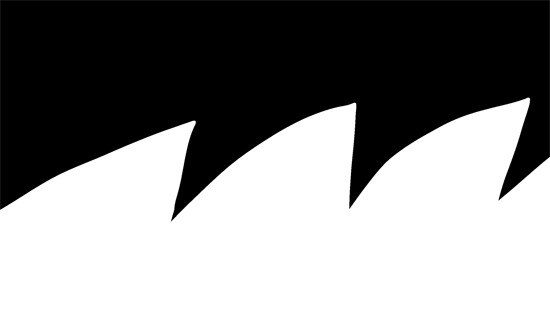 Dominykas Sidorovas’s main artistic media is painting, however, he collects and often creates various art objects, drawings on paper as well as on walls. This time the mural artworks in particular will be showcased at the exhibition “Firewall”.
The prevailing motif in Sidorovas’s works is an item, usually a simple, mundane and even low-quality everyday object, whose contour, colour or unexpected visual perspective functions as an inscribed sign of the artist’s, or any human’s, existence. The exhibition is constructed as a double bound conceptual project in which the poetry of everyday objects coalesces with the analysis of the artist’s creative process. According to Sidorovas himself, in the final stage, as he is making a selection as to which works will end up at the exhibition, much of the material reveals itself as unfit, and thus gets left behind the doors of the studio or within the pages of his notebooks. The artist’s own character as well as certain defining circumstances have lead the Firewall to keep some of the pieces away from the viewer. Therefore, since an ink wall drawing is at the centre of attention here, it is telling the viewer about one’s fears to make certain crucial omissions, to accidentally miss expressing something important, to write something off as unsuitable, or to purposefully (or accidentally) keep something genius only to oneself.
Wall drawings have been a part of Sidorovas’s previous exhibitions in which he would hang finalised, “solved”, paintings as well as particular soundproof elements on top of them, not allowing the underlying “sketch” to stand out independently. Yet now the main role has been appointed to that which is left unsaid, that is, to that thin layer behind the – at other times – hung artworks. The title “Firewall” humorously highlights the carrying out of the works on the gallery walls while simultaneously symbolising the impermeability of ideas, thoughts and actions.

Dominykas Sidorovas (b. 1993) is a painter of the new generation. He graduated with a Master’s degree from Vilnius Academy of Arts in 2020. Since 2016 the artist has held and participated in a number of both personal and group exhibitions in Lithuania and abroad. 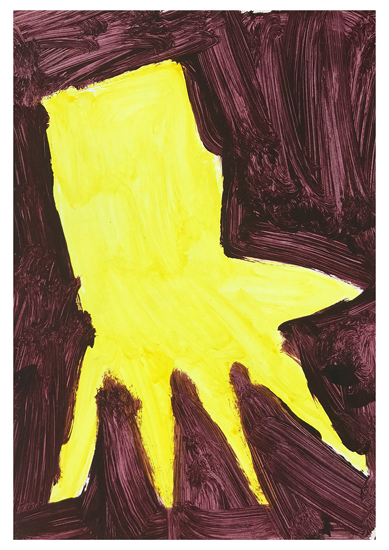